New Delhi: Drug price regulator NPPA is still to recover Rs 3,680.43 crore from various pharmaceutical companies for overcharging, while almost 95 per cent of the amount is under litigation.

According to a National Pharmaceutical Pricing Authority’s (NPPA) document on its objectives and progress, since its inception in August 1997, the price monitoring authority had issued 1,138 notices to various companies for alleged overcharging till February 28 this year amounting to Rs 4,052.03 crore.

Out of the total, only Rs 371.60 crore has been recovered. NPPA said out of the outstanding Rs 3,680.43 crore, a sum of Rs 3,485.01 crore is under litigation, including cases referred to the collector and contested by the companies in court of law. As per the document, Rs 3,485.01 crore is under litigation due to cases referred to collector and pending in various High Courts and Supreme Court, while most of this amount is related to Cipla Ltd.

“The recovery of overcharged amount is affected due to court orders passed by the various High Courts and also by Supreme Court in cases filed by the pharmaceutical companies..,” it added.

NPPA has been entrusted with fixation of prices of scheduled drugs under the Drug (Price Control) Order, 1995 (DPCO) 1995 and DPCO 2013. The regulator can impose in the cases where is find the companies are overcharging in case of essential medicines. Under the DPCO 2013, the authority decides and fixes the prices scheduled drugs as per the National List of Essential Medicines (NLEM) 2011.

The NLEM is issued by the Health Ministry. Of the total 620 medicines under this list, NPPA has fixed the prices of 509 drugs so far, while prices of 102 medicine have not been fixed due to non-availability of data. The price notification of 17 are due in April this year. 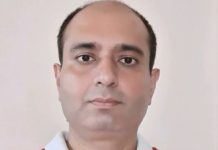 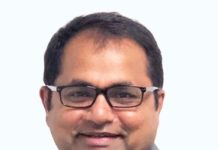 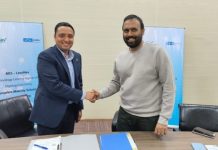