Awarded in the category of banks with deposits up to Rs 2,500 crore for the financial year 2021-22

The Vishweshwar Bank received the award in the category ‘Banks with deposits up to Rs 2,500 crore’ for the financial year 2021-22. The Bank’s Board of Directors, constantly using the latest technology, provides modern banking facilities to its customers. The Bank credited its staff for diligently following all the schemes and programs initiated till March 2022 by the then Chairman Anil Gadve, Vice Chairman CA Manoj Sakhare, and other directors, as a result of which it was bestowed with the prestigious award. 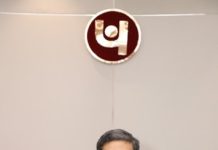 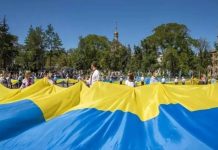